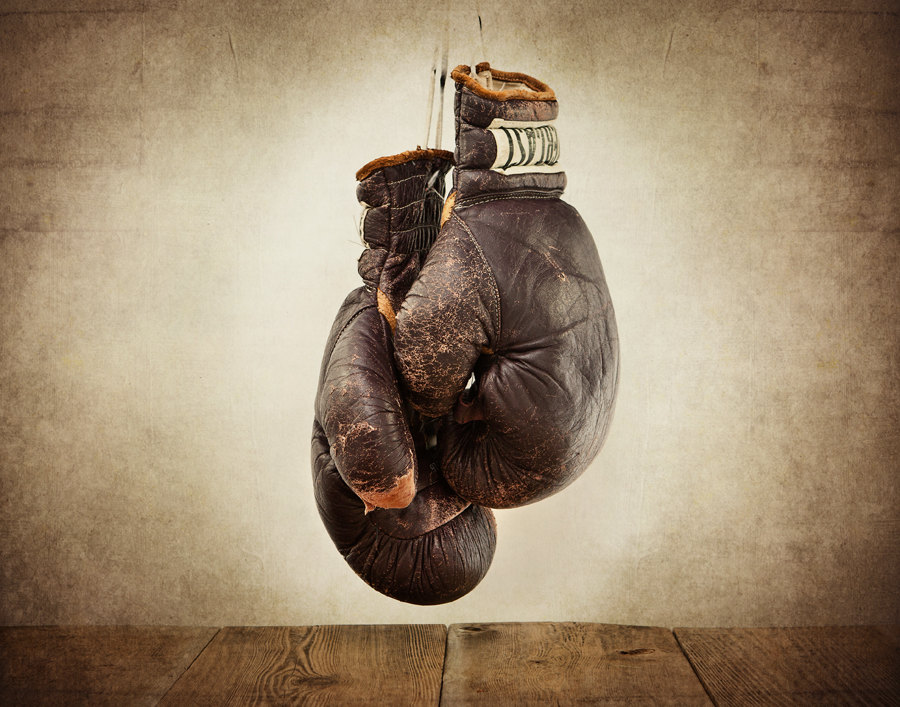 “She caught me on the back porch once again
In the middle of a fight we both knew I couldn’t win
Then she came up from behind and took my glass
And she said, hold me instead and soon the urge will pass…”

Chris Cagle, Who Needs The Whiskey

Before you read this post, I have a disclaimer. For the next few posts I’m going to be brutally honest. If you haven’t suffered from PND you might find some of what I admit shocking. You may be tempted to look at me differently, as a mum, and as a person. I am ok with that. I think one of the biggest strongholds of PND is the silence in which we suffer – afraid of how we are feeling; afraid of telling anyone incase we can’t cope with their reaction; afraid of the future and afraid of the person we have become. Recovering from PND, requires facing the silence, and the fear, head on and stepping out…so here I am.

The Mental Effects of PND.

Perhaps the best way to do this is to share extracts from my journal. About 2 months after Reuben was born, I was desperately trying to understand what was going on inside of me. I asked myself the question “How am I HONESTLY feeling?” and here’s what I came up with on those pages. It’s quite blunt and raw… you have been warned!

As the months went by, these feeling didn’t go away. Yes, I will admit, at times I was better at pushing them to the back of my mind, but they always haunted my heart. Not being able to face them lead me to being obsessive.

My main obsession was Reuben’s routine – when he slept and woke; when and what he ate; when he played; when we walked each day (I had to be out with him for at least an hour in the fresh air, pounding the pavements); his bath time and bed time. I found comfort in the routine and would find myself very nervous or anxious when it was broken – unless I knew well in advance. The routine, I had built, was the only part of my life over which I had any control. Reuben seemed settled and secure it in –  so it was comforting to know that at least I was doing something right. I wasn’t willing to give up that achievement lightly.

Early this year, my obsessions started to spread past Reuben and his daily schedule. That’s when I began to wonder if there was something I was missing. I would sit on my computer, most nights, obsessively looking up things, that were of no real need or consequence. For example, at one point I convinced myself that Reuben might actually freeze to death during the night – so I spent endless hours looking up how hot his room needed to be, how many layers I should dress him in, and the warmest sleeping bag I could buy. This was completely ridiculous. He wasn’t even waking up in the night because he was cold – so my concerns were founded in nothing. I used to sigh relief each morning, when I heard his little voice over the monitor, thankful that last night had not been the night for “it” to happen.

I also got the point where I hated people asking me how Reuben was or even having to tell someone, I hadn’t seen in ages, that I’d had a baby. It felt like I as lying. As if I had to pretend that I was a mum, when really that wasn’t true. I would watch other mums with their kids and struggle to comprehend that was me – I felt like I was living a lie and some day I would be caught out.

As I have re-read this post, before hitting publish, I am a bit concerned about sharing the depths of how this has affected me – believe me I wish it wasn’t so. I have battled with all of this for so long and lost every time.  Even now I feel guilty, when I think of Reuben’s little face and how much he loves and trusts me.  There’s doubtfully a women out there who hopes to have PND, I definitely didn’t. To be honest, it’s not something I thought too much about, I’d heard of it, of course, but I knew very little about it. If you had asked me, I would have come up with something very insensitive like – “someone who cries all the time” or “someone who harms her baby”. This is nowhere near the full story. I don’t know everything about it, but I do know it’s not something to be trivialized. It’s also something we are not well enough educated about –  in order to look out for the signs in ourselves or in each other.

What I’ve shared today, might be hard to understand or stomach, but it’s simply the truth. I know for sure I am not the only one who struggles in this way.

I am now beginning to work my way through all those issues, questions and statements. In doing so, I have had to accept that they are part of my illness and not a reflection on me as a terrible mum or horrific person.

My Psychiatrist has labelled them “Re-occuring Intrusive Thoughts” which I am now battling, day in, day out. Hopefully because I am getting help, speaking up and being heard, it’s a fight that, this time, I will win.

5 thoughts on “The Fight I Couldn’t Win.”