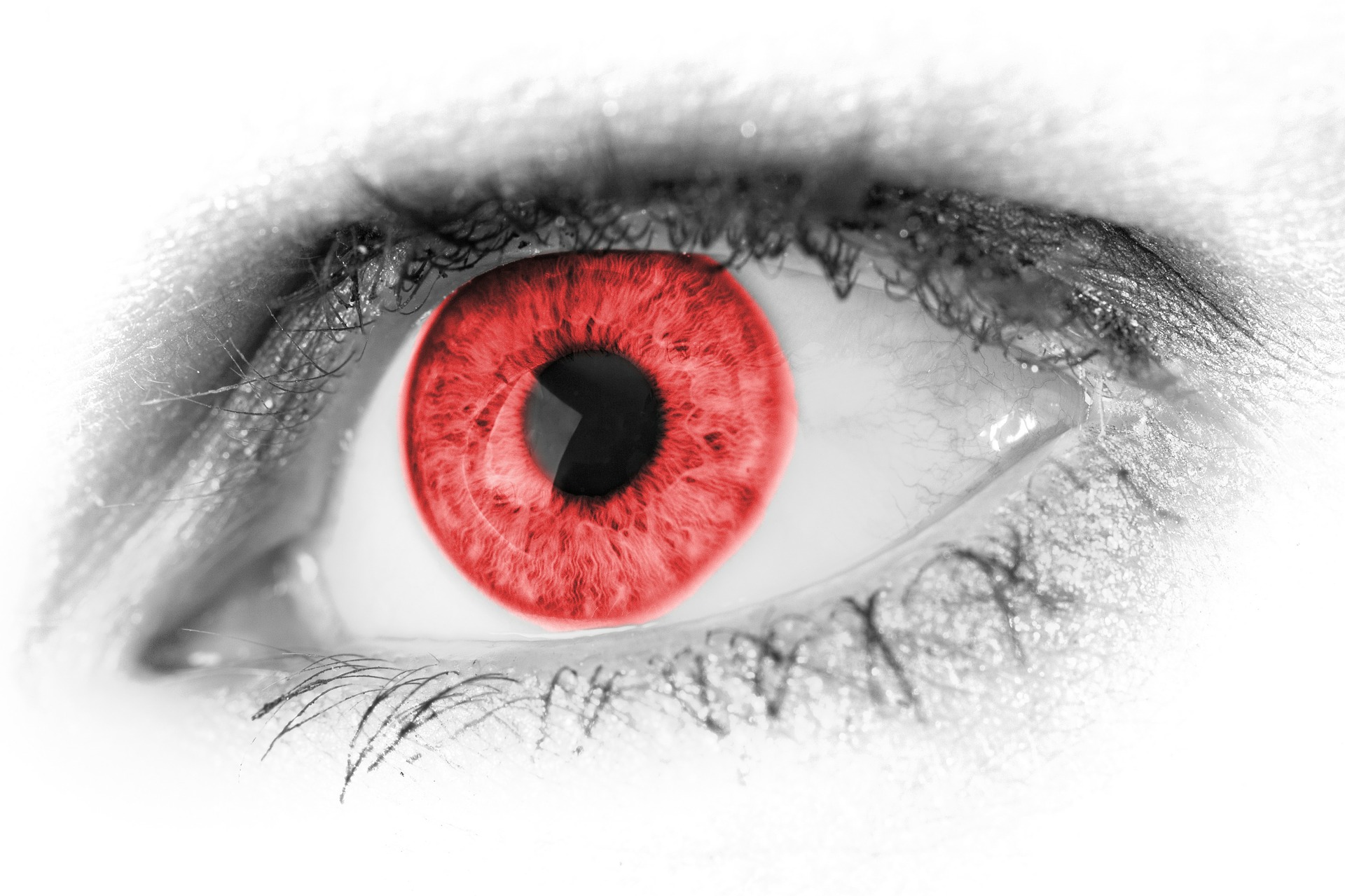 There are many emotions and feelings that have passed through my mind and into my heart, where PND is concerned – alone, isolated, exhausted, desperate, heart-broken, overwhelmed, frustrated, ill, anxious, sad, guilty, ashamed, self-loathing, frightened and fighting for survival, to name but a few…

There is one that resounds over them all – ANGER. I am ANGRY at PND. I have to search deep, to allow myself to acknowledge it, but I cannot deny it is there.

For many months of my illness, I have been angry in the wrong directions. At times, I have felt angry at Gavin, or even little Reuben, but more than anything I have felt disgusted and furious with anger at myself. In the early days it was “Why can everyone else cope with being a mum except for you? How have you managed to mess up the most important role of your life?”. To lately, “How on earth did you allow yourself to give in to this illness and for it to almost beat you?” These are just some of the thoughts that can overwhelm my mind.

Over the past few months, I have come to realise that my anger is vastly misplaced. If I am angry at anything, or anyone, it has to be PND. I am very aware that anger can consume you, so it’s not something that is healthy to hang on to for long. I get that.

I love this quote, I think it’s just as applicable to anger, as resentment:

“Resentment is like drinking poison and then hoping it will kill your enemies.”

However, in order to be able to let go of anger (or resentment) you have it face it head on, dealing with why and how you really feel. Otherwise you might as well leave the drink on your bedside table, ready for use another day. So I am beginning to face my anger at PND and learn how to deal with it.

Why am I angry at PND? Because it is a THIEF and a LIAR. PND has lied to me. It has caused me to believe all sorts of untruths about myself, my abilities and who I am as a mum. Before my little son was even one minute old, it had me questioning how and if he actually belonged to me – despite having carried him for 9 months. That was not a fleeting feeling, it tortured me for months on end, almost to breaking point.

It had me believe that I did not love him, that I was incapable of ever loving him and nothing would ever change no matter how hard I tried.

I have assumed that I “missed the mum gene” and was destined to be miserable, and useless, on my journey of motherhood forever. I have hated myself and everything about me, even things that I used to like.

I have lived under a cloud of shame and blame for over two years, wrongly believing that of this was my fault or some sort of punishment, which I deserve. The lies have been so strong, so vivid, so unrelenting and so powerful, that they’ve made me afraid of myself, my son and of life itself. PND has stolen from me. It has taken away my hopes and dreams of motherhood. It captured and destroyed my pregnancy and the first 2 years of my little ones life. I missed out on properly bonding with him; breastfeeding; fun and enjoyment; meeting other mums; making new friends, making memories; and generally having any joy in the new role, which I had graciously been given.

It has stolen “me”, I have lost myself completely and ended up utterly despising who I have become. It has all but destroyed my once vibrant and active faith, which I am now hanging onto by my finger nails. I also am aware that it has cost my family dearly and, had we not been strong enough, it may well have taken my marriage as well.

Most terrifying of all, on a number of very dark occasions, I have almost been defeated in the war with PND and lost my very life itself.

Unlike the analogy of the ‘thief in the night’, creeping around in the dark and the shadows, PND has been ‘as bold as brass’. It has stood openly, in the home of my life, taking up residence on my favourite seat, boasting and triumphing as it has taken over all that I hold most dear. It truly has a brass neck! PND is a liar and a thief. It has taken too much from me already. It might have won many battles, over the last 3 years, but it will not win the war. I am suited and booted and ready for it. It won’t be straightforward, nothing with this illness is. It won’t be without its ups and downs but I am ready to fight. Fight I can, and fight I will. Now that I know I don’t do it alone, it’s power is greatly diminished. I have family, friends and a wonderful PND community with me every step of the way.

You’ve done your worst PND, now it’s time for mine! And yes, that is fighting talk.