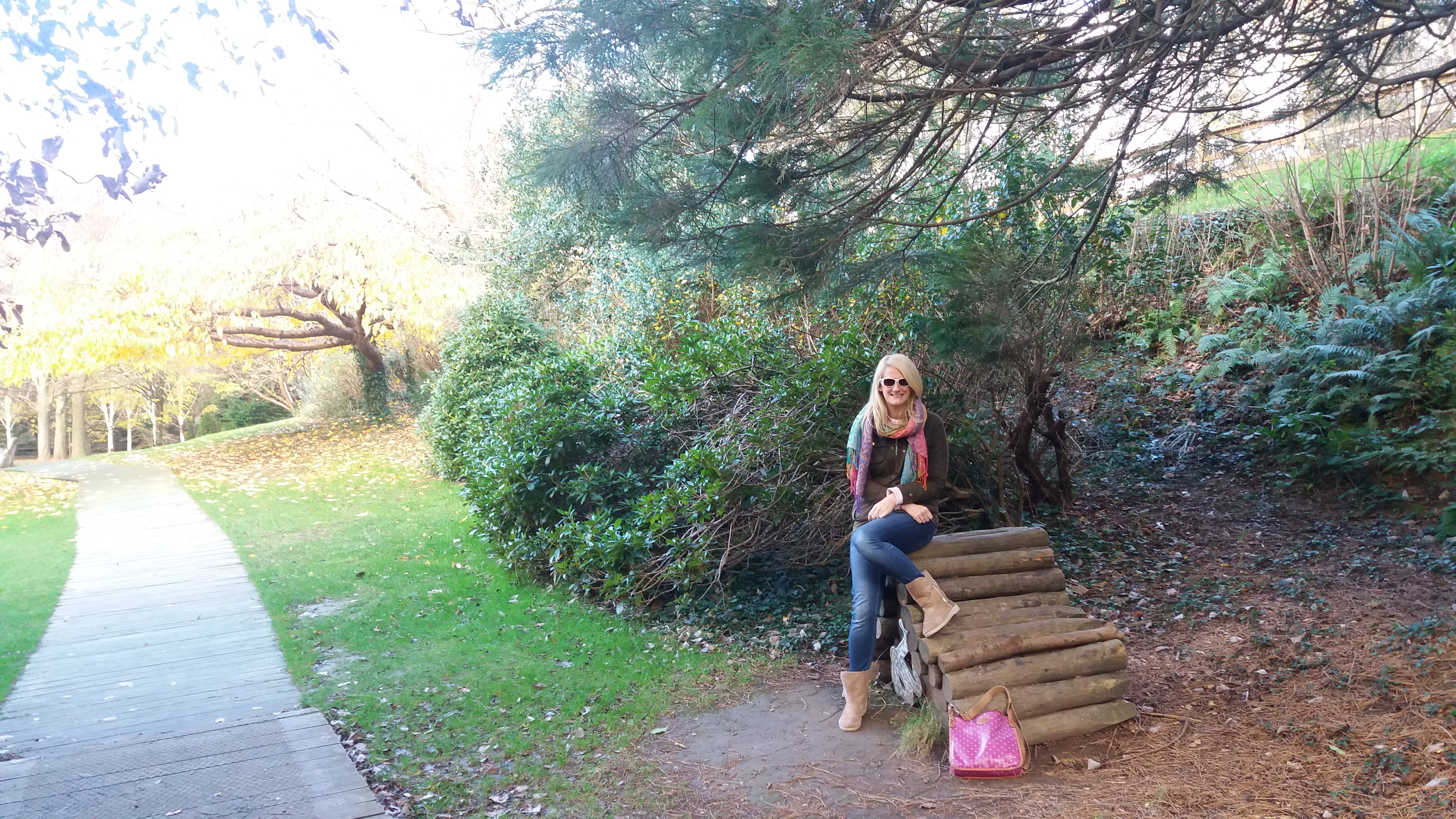 “Oh…so you look okay, but you’re still not well?”

No. I’m not “better”, “cured” or “over” my battle with Maternal Mental Illness. I know the question wasn’t/isn’t meant in an unkind way but, those of us who struggle with mental illness, know all to well that it’s a question on many lips or minds. The idea of “when” is something many like to know and the “why” it hasn’t happened yet is hard to comprehend.

Mental illness isn’t like a cold – there isn’t a straightforward tablet to grab on the supermarket shelf. In fact, for those of who do take medication it often takes a few trials, with different medication, to find what works for us. All of that takes time. It also takes a period for the medication to work – unlike a cold (when the promise of the box is fast working) and you feel the benefit of the pill within 40 minutes, most tablets for Mental Illness don’t work that way. They can, in some cases take a couple of months to make it into your system, in a way that HELPS how you feel. I certainly found that. (Read more about my journey with antidepressants here, here & here.)

I’ve tried to think about how to explain it sensitively, without comparing it to other situations that might seem like I’m trying to minimise them – I would never want to do that. (Although, I think you’ll understand my common cold analogy).

I think part of the clue is in the term “illness”… we don’t normally use that term for a cold, tooth ache, tummy bug, chest infections or broken arm  – it is Maternal Mental Illness, a mental illness. It can’t and won’t be curved overnight, in a week, or normally, just within a month.

It’s an illness that affects the mind, obviously, but for me it’s also had a  HUGE impact on my emotional & physical health and on my personal circumstances – family, friends, work life, finances etc. It’s claws are deep in me and have not been easy to remove and they have left wounds and scars.

Recovery takes time. For everyone that is slightly different and probably depends on the level of the illness – mild, moderate, severe etc. Some people may find 6-9 months in that they are ‘doing well’, for others it might take 1-3 years, some might find it a reoccurring battle that rears it head from time to time, and then for some it’s an illness that can last a ‘lifetime’.

I know that might be hard to understand – believe me, those of us who struggle battle that too. I often remind myself that had I been involved in very traumatic event(s) which began in pregnancy and lasted until 2 years after giving birth, those affected every area of my life (physical, emotional, mental, spiritual and situational) so time to heal might be easier for myself (and others) to understand and accept. If I had multiple wounds that were visible, scars that weren’t healing and I struggled (outwardly) to practically do life, it might be more acceptable to “still not be well”. But you can’t “see” where I’m at, so I guess it’s hard to understand or even believe.

Here’s the thing if I could “just get over it”, I would. If there was some way to “fix” me, then I’d take it. There isn’t. I’m not being lazy or self-pitying. This is actually harder. I have to work to keep on top of my recovery. If you were to ask me where I fitted into the above ‘timescale’ I suggested – I’m currently in the 1-3 years bracket. But I’m well aware that the effect mental illness has had on me is profound. I’m not the girl I used to be. It’s forever changed me. I’m still learning life, in the aftermath of all of this. It may well be something I have to manage for the rest of my life. The dent it’s made in me might be so deep that, at certain times, I will find myself in a “weak” spot and will have to be more careful. But I’m up for the challenge.

I try to be as open as I can to people asking questions – I think it’s important we can and we do that, as how do we ever learn, break the silence & stigma, if we don’t?

I do find it hard, even when I know there is no malice behind a question like “oh…so you’re still not well?” but I accept it’s “good to talk”. However, there are people around who “raise an eye” (physically or otherwise) when there is any mention at all my mental health. There are also those who won’t/can’t/don’t even acknowledge or engage with it.

Sometimes that hurts (do they not care?); sometimes it makes me angry (do they think I’m just a moan?); more often it makes me sad (why does it need to be this way?). I’ll be honest – all of that means I talk very little, in those arenas, about how I am or even who I now am. But it also makes me more determined. I’m utterly fed up of the stigma that surrounds mental health – 1 in 4 of us struggle – so it’s not okay that we don’t tackle it, talk about it and get over our fear of it.

I am recovering and I’m working damn hard at it.

It’s a journey I’d love for you to join me on and share in, simply because it’s part of my life, it’s part of who I am. Just in the same way, I’ll join you on your journey – wherever you are at and however you are feeling – because that’s what life is all about right?

One thought on ““Oh…so you’re STILL not well?””