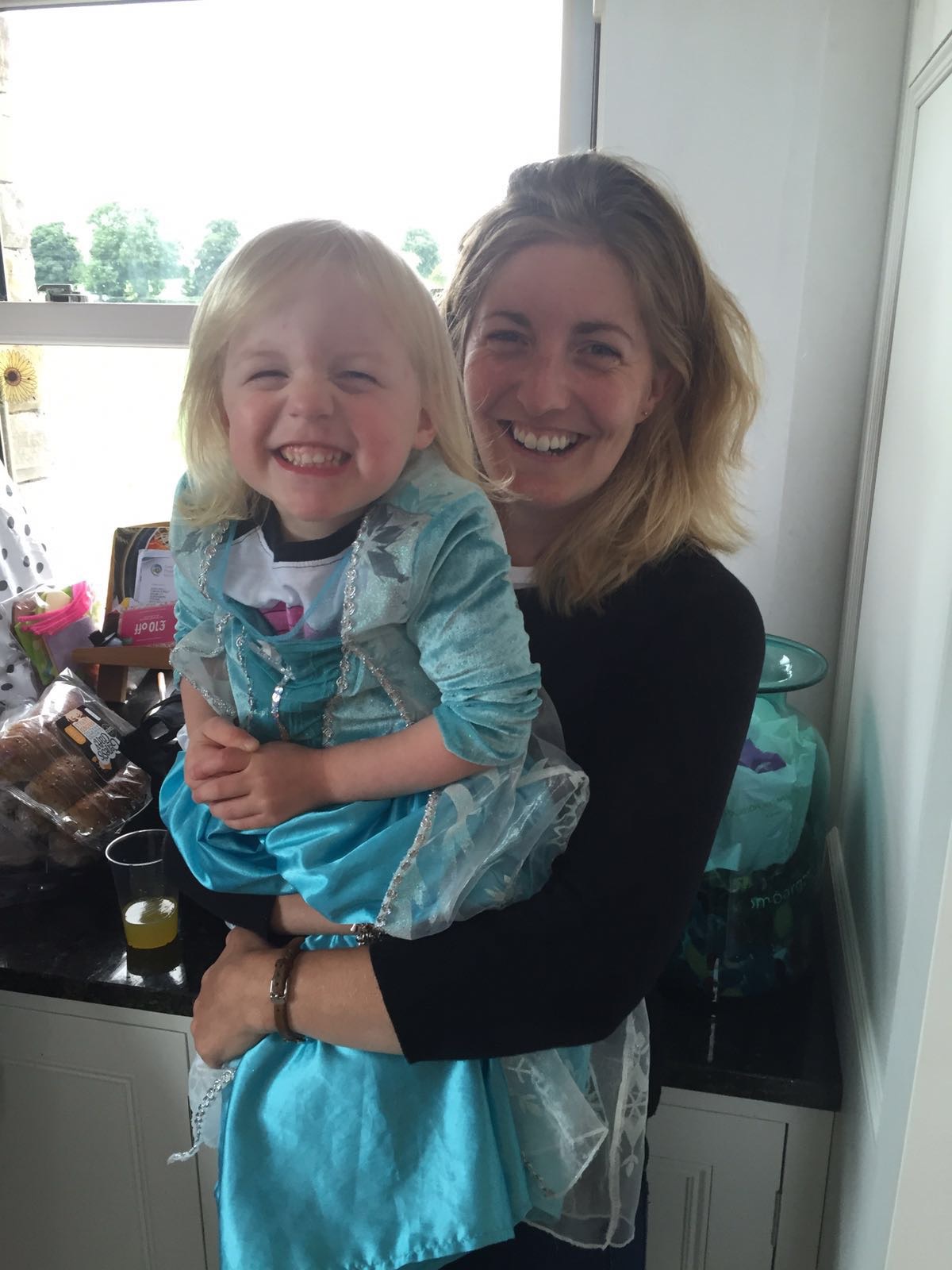 “I’ll never forget the moment I found out I was expecting my first child.

Having suffered with depression on and off since my teens, I was experiencing a relapse at the time and the news of my pregnancy brought some welcome relief to the terrible anguish I was feeling. I made an appointment to see my GP and stopped taking my anti-depressants. I was assured that, given my history, my mental health throughout the pregnancy would be closely monitored. However, there were no more appointments until my booking appointment at the 12-week scan, by which stage I was very unwell.

After the initial elation of finding out I was pregnant, I was overwhelmed by the enormity of the path ahead. I couldn’t get excited about being pregnant, instead I was terrified at the prospect of the birth and being a mum. My pregnancy was planned, yet any time I thought about becoming a mum I felt as though I was drowning. I felt like I was making a terrible mistake, that I wouldn’t be able to cope, that I had ruined my life by becoming pregnant.

My mood wasn’t helped by the incessant morning sickness that rendered me incapable of doing anything more than dragging myself out of bed for a glass of water. At the time, I knew I was depressed and although I didn’t realise how serious it was, I was desperate for my hospital appointment to come around so I could finally get some help for my mood. In fact, the thought of a friendly face was the one thing that made me get dressed and go to the appointment. The reality couldn’t have been more different, it was all very perfunctory and when I admitted I was having dark thoughts the midwife recorded the opposite in my notes. The cynic in me believes this was because my appointment was late on New Year’s Eve. Whatever the reason, I wasn’t offered any help and was sent home with my husband, who by this stage, was extremely worried about me. By some miracle, my mood lifted as the pregnancy progressed but the black cloud returned pretty much as soon as my daughter was born.

Looking back, all I can remember is feeling nothing or feeling terrified. I knew that I loved her with all my heart but I just couldn’t feel it. Mostly I was scared. I was scared to touch her, scared to be alone with her, yet scared to let her out of my sight. She developed silent reflux and constantly screamed in agony.
My husband would get ready for work in the morning while I lay in bed, nursing our daughter, sobbing and begging him not to leave. I was consumed by this feeling of dread, that disaster was just around the corner, almost as though the world was going to end at any moment. All I wanted to do was run away and disappear forever.

During a home visit, I told a midwife I was struggling and she said she would speak to my GP. During a subsequent appointment with the GP, I told her that I was struggling. Her response? “What do you expect? You’ve just had a baby.” Utterly mortified, and with the idea that I was a failure confirmed in my mind, I rushed out of the surgery.

Things only continued to get worse and I knew I was close to breaking point. Eventually, my long-suffering husband forced me to return to a different GP who was the first person who acknowledged that I was unwell and took more than a few minutes to listen to me. She did tell me that, having seen me during an appointment with my daughter the day before, she had thought at the time that I was suffering from post-natal depression. She prescribed anti-depressants – but this meant stopping breastfeeding, which was further proof, as far as I was concerned, that I wasn’t fit to be a mum. Thankfully, however, I was able to recognise that I needed help and agreed to take the tablets. It is almost three years since my daughter was born and I can confidently say that I have recovered, although it hasn’t been an easy path and the impact of my illness still lays heavily on my heart.
The difficulties I experienced during my first pregnancy and the first year of my daughter’s life played a huge part in my reticence to extend the family further. After everything we have come through together I am determined to be the best mum possible. While I know that becoming a sister will enrich her life, I cannot say for certain that I will not fall ill once again. I know how lucky I am, I look at my daughter now and she fills me with such joy, with a love that I never thought was possible. I was fortunate enough to get help relatively quickly compared to some women but the reality is that I shouldn’t have had to wait at all.According to experts, risk factors of post-natal depression include a history of mental health problems, traumatic pregnancy or birth and stressful experiences around pregnancy, childbirth and early parenting.

In my case, I developed pre-eclampsia that became so serious over 24 hours that my daughter was born by emergency Caesarean section and I subsequently developed an infection in my wound. While her silent reflux wasn’t life-threatening, she spent most of the day and night screaming in agony, which was extremely distressing for me and her dad. I was unable to drive for six weeks after the section and even after I was given the all clear to get behind the wheel, I couldn’t put my daughter in a car seat as it exacerbated the reflux and made her cry even more. The result was I was even more isolated.

Looking back, it is little wonder that I became depressed and it was blatantly obvious at the time to friends and family that I was unwell, yet I had to fight to get the help I so desperately needed.

I will always wonder whether my family could have been spared all that misery had more been done to prevent rather than cure.” Lisa is a freelance journalist with a special interest in health and a passion to improve Perinatal Mental Health service.