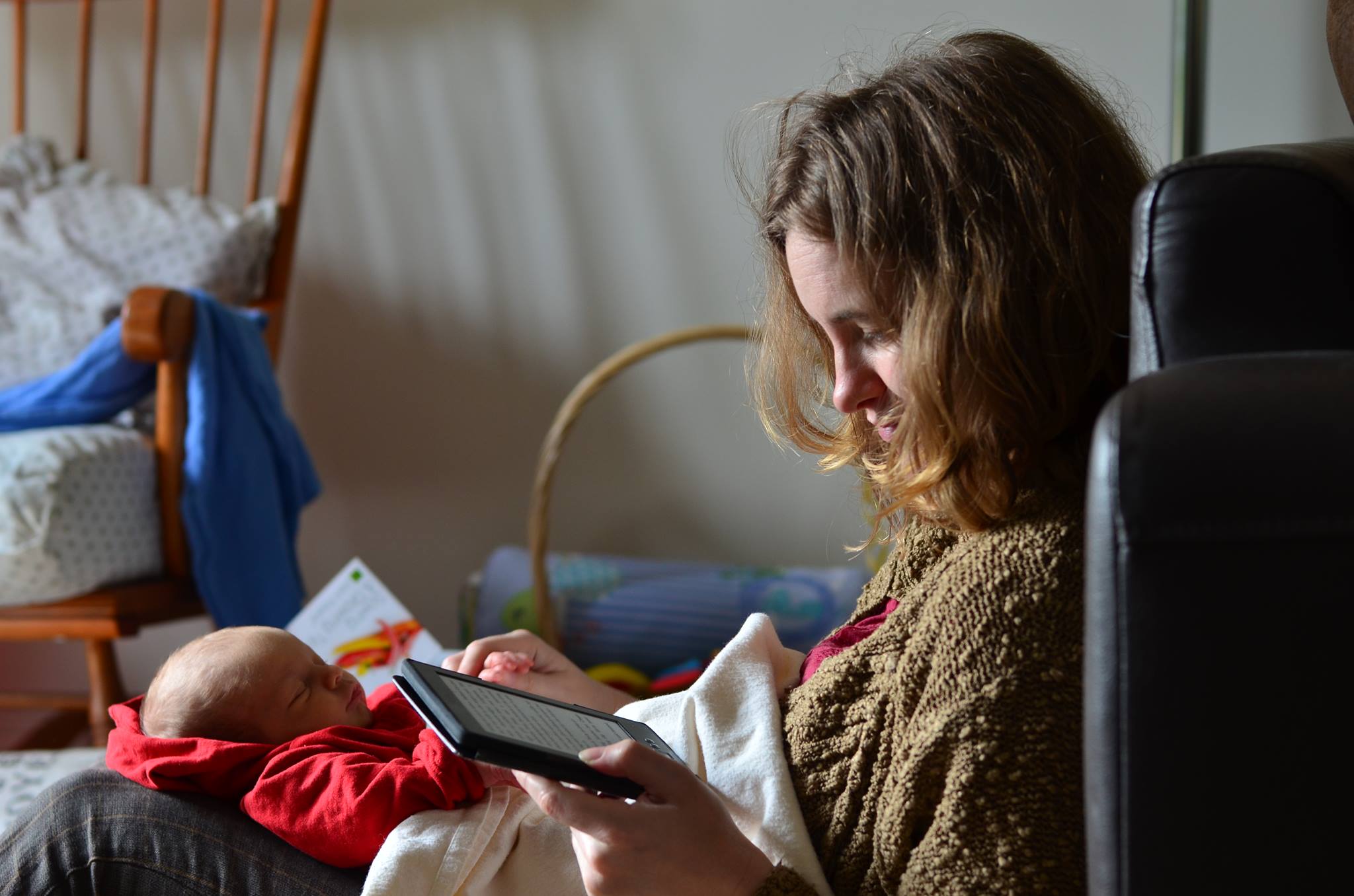 Hello, I am Lisa, in 2014 I had my first child, in 2015 I accepted that voluntary redundancy from an academic career was the only real option for me and in 2016 I retrained to provide Daisy Birthing and Daisy Baby classes to create a community for women who are expecting a baby and for mothers during the early years of motherhood.

Suffice to say the last few years have been a time of huge change for me and whilst much of this change has been positive, change is one of the things I find quite difficult.  As soon as our son Rafael arrived it amazed me how much my priorities changed and so quickly… but at this point I still expected to take six months off and return to work as I knew it!  Pre-baby I was career oriented, working long hours each week, with holidays often tagged onto conferences and meetings.  Post-baby I went out with the buggy most days, mainly to eat cake and escape the house.  The change of pace was huge.  I research(ed) transport and travel behaviour, yet my interest in this soon contracted to where you can get to with a buggy without bringing home a load of dog poo…  That said, I still looked forward to re-finding myself once I returned to work. To begin with I had nowhere to go, no one to meet and little to do and yet still no time to do it in – my family was in England and my in-laws in Portugal – but at that point in time I found their advice VERY stressful.  I had no real routine except feed, change, sleep, feed, change, sleep, feed… The feeds were longer than expected the sleeps much, much shorter.  The kick up the bum to do more and go to more places came from two sources.  My mam who insisted that I got out more and started to feed in public, and who pointed out that I was receiving maternity pay so may as well treat myself to the odd lunch and the frequent cake.  My doctor who suggested Prozac might help and to think about it and come back in two weeks, sooner if I needed to.  After going through the list of symptoms with my partner and deciding I was getting back to my usual levels of neuroticism, quite high but manageable enough, I read an article that suggested walking in nature can be as effective as medication for some people and I decided a talking therapy was essential for me at this time.

I have seen a counsellor on and off since my early twenties.  This helped me with a relationship break up, my mother’s mental illness and the decision to ‘follow a boy’ rather than prioritise my career.  I was receiving telephone counselling through work when I found out I was pregnant but quite quickly many of the day to day stresses of work and feeling of being a long way from home decreased.  But my pregnancy was more stressful than I expected, I was induced early because of an unhealthy placenta and motherhood was overwhelming.  I couldn’t get over the immense love I felt for my child but I also felt trapped.  In early January, after a supportive chat from a wonderful Health Visitor, I got back in touch with the counsellor I had when I found out I was pregnant.  A few more sessions with her and I was feeling much more confident and getting to know myself as a mum.

This was also helped along by having my first destination to go to – six weeks after baby arrived I started going to Daisy Tinies, a baby massage class.  I found out about Daisy Baby classes (Tinies and Wrigglers and more recently Cruisers) as I went to Daisy Birthing with Jess Higgins.  With this community of new mums I found some relief.  I was getting out and I was meeting people but doing this and managing the feed, change, sleep ‘routine’ was a bigger challenge than a PhD.  Innumerable times we would be all set to go out but this would coincide with the feeding or changing leg of our journey and I was befuddled.  From going to Daisy Baby classes I got to know myself as a mum and also found my ‘village’, joined my ‘tribe’, whatever you want to call it.  For me, it was the first step in overcoming the isolation of becoming a new mum.  I got to meet the bumps I had met in an antenatal class as babies, plus other mums and babies too.  Classes were soon followed by a cuppa and cake and then other meetups and regular online chat and support in our hours of need.  Two of the mums who I met whilst pregnant are mums I see regularly now even though we returned to work at different times and many others I chat with online.  Having known me less than three years they have each supported me through two huge life changes, becoming a mum and changing careers. So I returned to work when Rafael was six months, a slight delay from when planned but those extra four weeks made all the difference, I felt ready-ish.  Once I was back it was like I was never away and I came home at the end of the day capable of a grown up conversation!  I loved many things about this but I also felt I no longer really knew my child in the same way.  If voluntary redundancy wasn’t on offer I think I would have continued, at a slower pace than I expected pre-baby, but persevered nonetheless.  I still didn’t and don’t appreciate the sentiment that ‘at least you will get time to spend with Rafael’ as consolation.  Though it is true that his presence in our life totally changed my response to the situation – I think I would have applied for and moved for the next academic role, but I didn’t have the appetite.  In readjusting to this I saw another counsellor through work and eventually through my GP, though the latter took a while given the waiting lists.  I like to think I use such services proactively but the availability can make this hard.  I also continued walking regularly, started going to yoga weekly and went on a mindfulness course.  All of which helped.

Part of me wanted to be a full time mum but I felt that I wanted something for me, something where I could work 2-3 days a week.  One of my favourite parts of my former job was a feeling of autonomy – even if this required me to work long hours – so ideas for self-employment came to mind.  When Karen Wilson, one of the mums I had met through Daisy, shared details of an evening class through Mallusk Enterprise Park to help with self-employment I went along, mainly as a distraction rather than a real life plan.  Around the same time Jess asked if any of the mums who had been along to a Daisy Class fancied training to provide classes in Belfast – Karen said ‘Have you thought about the Daisy classes?’  At that point it seemed a step too far out of my comfort zone, teaching the classes that had been so important to me (and others) as a new mum – but here I am now…  it is harder than it looks but a wonderful position to be in bringing pregnant women together for Daisy Birthing and reuniting some of them as mums at a Daisy Baby class. The format of all Daisy classes includes chat and some gentle, informed education of birthing and parenting as well as the focus of the class – Birthing = active antenatal education, Tinies = baby massage and Wrigglers = baby yoga and sensory play.

Whilst some of this is led by the Daisy ‘teacher’ much of this comes from other women in the class who provide valuable support to each other.  What is great is that all choices are supported ☺.

Classes are often supported by online groups, so you can get in touch with a supportive community when you need it most.  I am one of nine teachers in Northern Ireland, so there is likely to be a class for pregnant women and mums and children up to 18 months near where you are.

You can find our more about The Daisy Foundation here: