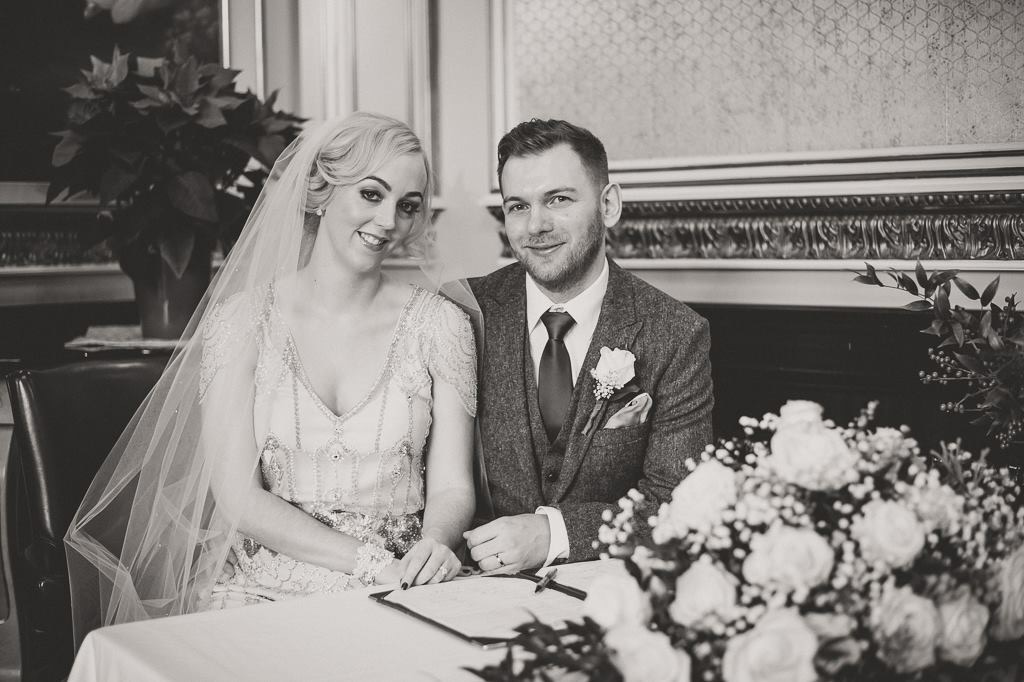 I Am Still A Father

With Baby Loss awareness week running from 9th-15th October, there will be numerous articles relating to stillbirth or neonatal loss circulating on various media platforms.  Whilst all help raise awareness, most that are journalist led fail to communicate the day-to-day effects of losing your baby, especially from a father/partner’s perspective.

Over a year on from the stillbirth of my daughter Isobel at 39 weeks and 2 days gestation, I’m saddened by how some parents are treated, not by evil online trolls but by genuinely decent people, including close friends and family.  Bereaved parents have to learn to live with inappropriate statements and the awkwardness of others which adds unnecessary hurt and pain to their suffering.

Due to my age, one of the most common questions I get asked when meeting someone for the first time is “Do you have children?”  I answer yes, I have three: two boys Jenson and Theo, and a girl called Isobel who sadly was born asleep.  My wife and I describe telling people about our daughter as “dropping the dead baby bomb”, such is the extent of the damage that mentioning Isobel can do to the interaction.  Once I mention Isobel’s death, the conversation can go two ways, one that brings so much comfort and joy, or the other that causes much distress.

When I get the response “Sorry for your loss” an awkward pause, and the subject quickly changed to any random thought that pops into the person’s head, I’m left feeling inadequate as a father.  This happens far more often than not, and means I don’t get the chance to express my love via talking about not only Isobel, but my other children too.  Any parent knows we love talking about our children, and for me, talking about Isobel is no different.

Due to the common awkwardness of the reaction, I start to debate whether to answer the question truthfully or not the next time.  If I choose not to, I am filled full of guilt and shame for denying Isobel’s existence.  I’m of the opinion that it’s the other person’s difficulty in dealing with death rather than mine that causes the problem, why should I be ashamed of my daughter?  I also believe in breaking the silence and taboo around stillbirth.  And so I continue to drop the dead baby bomb!

The positive interaction is when my disclosure is followed by genuine interest and questions relating to Isobel.  I really can’t express how happy this makes me feel, being treated exactly the same as any other parent.  I really do get so much joy from talking about Isobel, what she looked like, the way she responded to me whilst in the womb during pregnancy, how we chose her name and so on.  I don’t feel this is weird at all, why should it be?  She is after all, my daughter, who just like my grandparents are not living with us today. I know it’s hard for others to comprehend that some of the happiest moments of my life were during the most difficult and challenging period of time, the birth of Isobel.  Having the chance to hold her and actually see what my daughter looked like filled me full of joy.

I think it’s sad that talking about Isobel is seen as either an act of bravery or a sign of unhappiness that I need to move on from, when in fact I’m just a normal father talking about his daughter.  People aren’t uncomfortable when I talk about my grandparents, why should this be any different?

People forget that my grief for Isobel didn’t end with the funeral, losing your daughter/child at such an early age is like no other loss. I have not just lost my baby girl, but a lifetime of treasured moments – her first smile, her first day at school, her stroppy teenage years, me being an overprotective father of his daughter.

It’s unlike any other death, if you have lost someone close to you in other circumstances, you will have years rather than days full of memories to look back on and to gain comfort from. It may seem strange but I get jealous of people who grieve for their parents or grandparents.  I didn’t even get to know Isobel’s favourite colour, never mind spend so much time with her.

I have developed a slight phobia of baby girls, which I try my hardest to overcome.  You start to set markers against other children born at a similar time, especially girls, and whilst they grow up you can associate their current stage of life to what you have missed out on.  I’m sure one of the hardest times in years to come will be when close friends are giving away their daughters at their wedding.  I’ll always be thinking of what I ‘should’ be doing with Isobel.

I’m so appreciative of those friends who have remembered the important dates so far in Isobel’s missed life.  A text on her anniversary the 26th of each month following her death, Christmas cards with her name on them as part of the family.  Knowing she has touched the lives of others and is still seen as part of the family really helps me.  One of the most heart-warming comments I ever received was from a friend who recently got married.  He had to do a speech for his wife’s hen party giving reasons why he had fallen for her.  One of the points (of many) he raised was how she helped him through Isobel’s death.  He spent days thinking of Isobel and found it very painful.  In a weird way, knowing how much Isobel means to him made me feel so happy.

Not a week goes past where I don’t have to justify my daughter’s existence.  I think this is the hardest aspect to deal with now.  It’s like a dagger through the heart every time someone forgets her.  Theo is referred to as baby number two (when he is actually number three) and we are asked if we plan to have a third.  What is shocking is that these mistakes are made by very close friends and work colleagues.  Why do I have to continue to correct them? Family occasions can also be quite awkward, parents and aunties will ask for a photo of ALL of the grandchildren, or great-grandchildren together, forgetting Isobel isn’t with us.  We have so many pictures of Isobel but in the homes of family members these are noticeably absent from the display of all the rest of the family members.

People say “At least you have Jenson and now Theo too” or “You will have another daughter”.  Yes I do have two living children, but I still miss Isobel and my dreams for her, and always will even if I have another daughter.  You would never say to a grieving widow, not to worry at least she knows she can marry again so why the stupidity in this situation?

From a fathers/partner’s perspective, we often get forgotten about when it comes to support from others.  The first question we will receive is “how is the wife?”  Very rarely do friends ask you how you are – we are after all men, who have to be strong and emotionless.  As time goes by, there is very little consideration or thought of how we are getting on.  Grief often leads to anxiety, panic attacks and a severe lack of confidence. I found through talking to other Dad’s at SANDS that this is more common than not, so why are men less supported?  It’s like people are afraid to approach the topic of Isobel, but saying nothing makes me feel invisible or like Isobel didn’t matter.  Workplaces have a big role in supporting fathers who often have to return to work much sooner than they are ready to.  Giving grieving father’s structure and mundane tasks rather than expecting them to work to their usual standard can be helpful.

My biggest fear is people judging Isobel’s effect on my life as one big negative and thinking that this new version of me is inferior to the person I was before Isobel.  I know the whole experience has changed me, I believe I’m more considerate and compassionate than before.  I want Isobel’s life to have a purpose, a lasting positive effect on the world.  I hope that by speaking out and raising awareness, positive changes will follow and Isobel’s short time in this world will have left an important and lasting contribution.  Thanks to support from friends and family we have raised over £4000 in Isobel’s name for the charity Tommy’s who specialise in research into stillbirth and neonatal death prevention.

I find it really insulting when told to leave Isobel behind and move on, like others have in the past.  The taboo of talking about baby loss might be part of the reason why babies are more at risk in the UK and Ireland than our European counterparts (last time I checked UK was ranked 26th worst out of 29 for Stillbirth rates).  Unless the topic is debated then changes will not take place!

My wife and I have identified an area that is often overlooked – the relationship between the parents after loss.  It’s no secret that many marriages/relationships fall apart after the death of a child.  I completely understand why.  You’re the same people, but at the same time, you’re really not. Everyone changes throughout the course of a marriage, but it’s rarely so sudden and complete.  So you have to learn how to deal with the grief, and at the same time communicate with each other during the most harrowing circumstances imaginable. The lack of support in this area is why my wife (who is a clinical psychologist) and I are in the process of setting up a local retreat called “Still Parents”.  This will be a therapeutic residential for parents who have experienced the death of a baby.  Our aim is to provide psycho-education on a variety of topics and guidance towards adaptive coping strategies in a nurturing environment where couples can connect with each other and with their child in a meaningful way.  If you know of any couples who would be interested in attending this retreat please encourage them to contact: still.parents@gmail.com

**If you have been affected by Simon’s story or any of the issues raised in it, get in touch with SANDS who can offer support – find out about them by clicking here. **

2 thoughts on “I Am Still A Father”