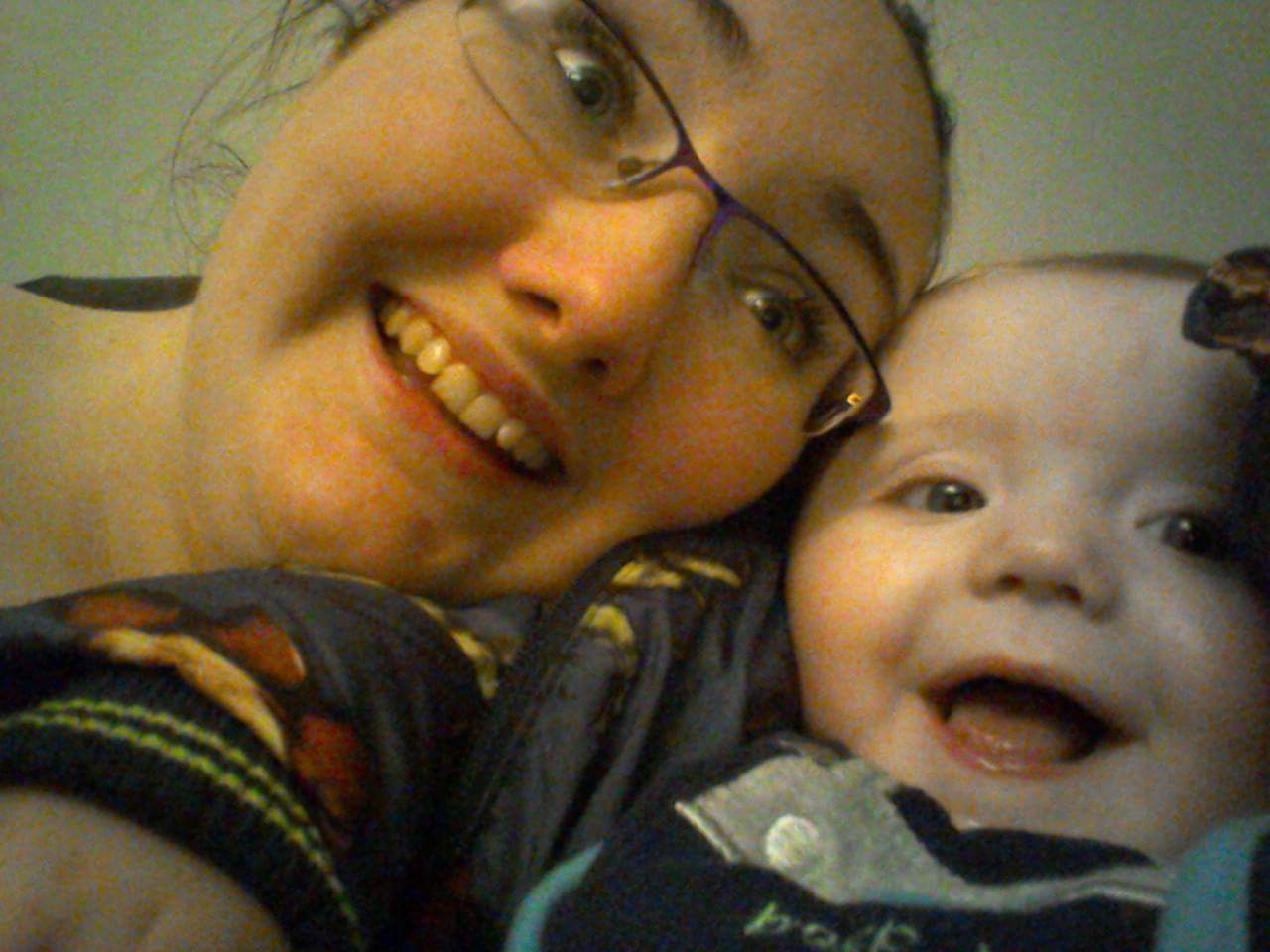 I’d like to talk you through my perinatal mental health journey but to do that I need to give you a bit of background.  From the age of 16 I’ve had rocky mental health; rocky is a nice phrase for my journey through life and now motherhood. At 16 genetics kicked in and my biological depression took hold.  My depression is biological rather than situational so rather than a particular event or events causing my mood to drop I was destined to get depression regardless of my situation as a result of genetics.

Depression isn’t a bad mood or an off day or even feeling sad.  It grips you like a vice it tells you constantly that your worthless that you’re not worth breathing and sucks any energy out of you so it’s even harder to fight against.  My depression was on the severe spectrum in fact so much so I got psychosis so not only was I feeling suicidal but I was hearing and feeling things that weren’t there.

At 19 I was diagnosed with a psychotic depression and started medication soon after.  Medication once I got the right pills and dosage was a lifesaver, literally. At 20 I met my wonderful future husband Lewis.  He knew all about my mental health condition as I’m quite open to talk with anyone about it.  Soon after we were married we decided to try for a baby as I was mentally stable for quite some time.

During my pregnancy to reduce harm to the baby my medication was weaned down and brought back up dependant on my mental state and the risk to the baby.  Surprisingly pregnancy worked In my favour mentally and the hormones must have attributed along with a lot of prayer to my pregnancy being fairly smooth.  While expecting I was given a perinatal mental health nurse Sharon.  She was fantastic and kept my anxiety down about the massive change that was about to occur in my life even organising extra scans when I was anxious.  The EOU were also fantastic I was over-anxious about everything in the later stages of pregnancy and when I felt something wasn’t right they would have seen me and double checked me over.

My birth itself was traumatic and although I had a beautiful baby boy I had similar symptoms to post traumatic stress disorder there was however a post trauma birth counsellor in the Ulster who saw me Ann Marie who was fantastic and took me through the whole birthing experience and showed me that just because it happened once doesn’t mean it will necessarily happen again and used rewind therapy to help me through it.

After my son I had PND which I didn’t actually accept until my psychiatrist sat in front of me telling me I was depressed while I talked to her in floods of tears.  My OCD was also all over the place post birth as I had unwanted intrusive thoughts.

Thankfully after my meds were changed to a different pill postnataly I picked up and have been well for a long while.  So much so we’re considering having another soon so long as my mental health stays well.

I am pleased with the services I received for my mental health while pregnant I had regular psychiatry appointments a CPN and other specialists as provided by the Ulster.  My concern is that some of these services are already unavailable as staff have retired and no one refilled their position.  I believe perinatal mental health to be of up most importance as it’s about 2 lives the mother’s and the baby’s.  If medication is necessary it needs to be at a low enough dose to reduce risk of harm to the baby and high enough that the mum is mentally well enough to look after herself and unborn child.

I hope that next time around the services available will be just as helpful as previously and that for other mums they feel brave enough to talk to professionals and loved ones about how they feel.  Perinatal mental health is a vitally important service in the NHS and needs heavily supported by all stakeholders.