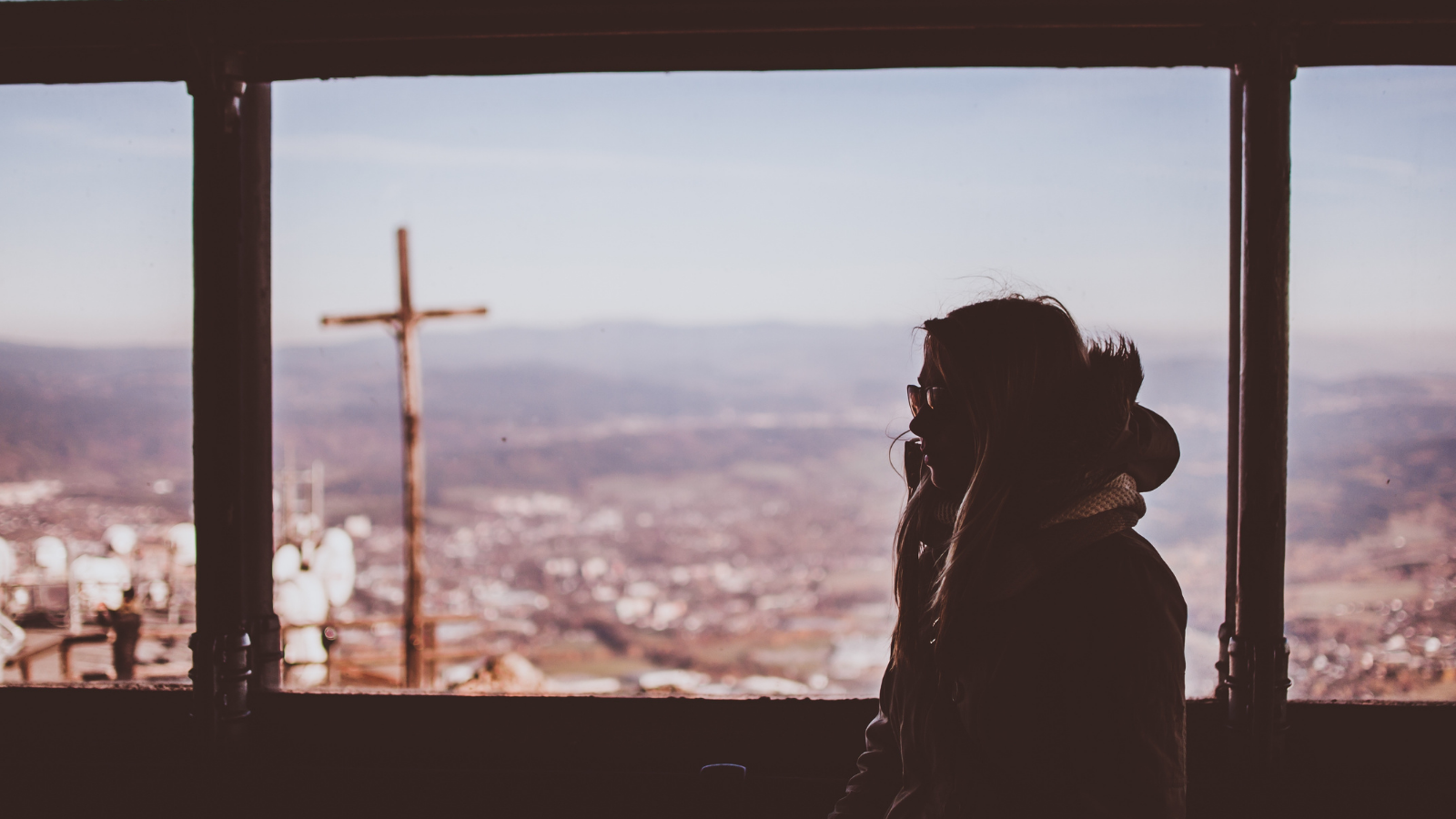 “Lock me in a room and never come back for me”

Those where my desperate cries and dark pleas to my husband, in the depth of utter despair, brought on my mental illness.

I spent over two years trapped in battle that I never seemed to be able to win.

It controlled me, consumed me and almost stole life from me.

I lost my mind.

I lost my faith.

Or at least my version of faith, at that time.

It is no exaggeration to say that mental illness tore my world apart and that it also ripped what I thought was a firm foundation of faith from below my feet.

Despite the desperate places mental illness took me too (including considering giving up on life altogether), loosing my faith was perhaps the worst and hardest.

Many days, life did not seem worth living and I did not want to ‘face tomorrow’ (as the old hymn goes) whether God was there or not.

That felt like failure – I had failed God and faith.

My mental illness was not caused by an experience in church, it was perinatal and began when I was pregnant. But despite my belief that faith was my anchor, which would ‘hold me fast’ no matter what life brought my way, that ceased to be that case during these desperate moments and months. It simply did not hold. And instead of providing comfort in the midst of mental illness my faith fostered even further fear, for my already anxious and fragile mind.

As I tried to piece together what was ‘wrong with me’ (that question is incorrect by the way, it should be what ‘happen to me’) I told myself all sorts of stories about who God was and where He was in the midst of this unending nightmare. I imagined God was angry, disappointed and punishing me. I reasoned He must have abandoned me. And, I was so desperate to find absolution (for what I assumed was all my fault) that many times I tried to confess every sin I had ever committed, in the hope that would be a fix.

But here’s the thing, these stories weren’t a product of my mental illness, these stories, I told myself, had deep roots. Roots from my childhood and who I’d been taught to believe God to be and how I was expected to relate to Him. My life was to be lived striving to please God. And when that wasn’t possible, which often it wasn’t, then at least I had to appease him. The cycle of that was exhausting at best and damaging at worst. I was never enough. I could never do enough. I was always in a position of meekness and weakness with God in the position of power and authority. Deep down I was frightened of God, despite being told He is love and that ‘perfect love casts out all fear’.  That fear was exacerbated during mental illness. Some days, I could just about get out of bed and make breakfast for myself and my little boy. There was no way I was able to do all the things that I felt expected to do, in order to please or appease God. Thinking clearly was sometimes impossible, never mind prayer, bible study, church service, evangelism etc.

Slowly I’ve been putting things together back together. I’ve been asking what faith it and who God is. I’m still learning.

But what I have come to be sure of, as sure as I can be on the days that I doubt, that God cares deeply about every circumstance and season of our lives.  That pain and illness are not a mark of His judgement.

I’m found freedom in realising that stilling my anxious heart and fearful mind, in silence, with a cup of tea each morning, matters just as much to Him as the “Quiet Time” of bible study and prayer which I beat myself up trying to achieve.

I was stuck in a cycle of shame, blame and silence. Mental Illness did that to me, my faith made it worse.

Too often that is the picture painted, when I talk to other who struggle with mental illness or mental ill-health. The Church fuels stigma and shame. Which is desperately sad, given most claim to be places of hope and grace.

Now, as Mental Health Campaigner, I want to be help churches and faith communities engage well with mental health and wellbeing and take their responsibility seriously.

I needed to know that God was not angry with me, disappointed in me or distant from me. I needed it acknowledged that mental illness was not a punishment but it was hugely painful.

As human beings we all face pain, sorrow and heartache – for different reasons and in different seasons of life.

Where is God in all of this? How does faith fit in or figure out?

These words from the Psalmist offer me hope and comfort:

‘The Lord is close to the brokenhearted

and saves those who are crushed in spirit.’

‘If your heart is broken, you’ll find God right there;

if you’re kicked in the gut, he’ll help you catch your breath.’

The Psalmists description of God doesn’t seem to fit with any of those false beliefs of who I feared God might be or how I’d been taught to understand Him.

I firmly believe we, the Church, must rethink our teaching and theology (spoken and unspoken) on mental health/ill-health – lives and faith depend on it. 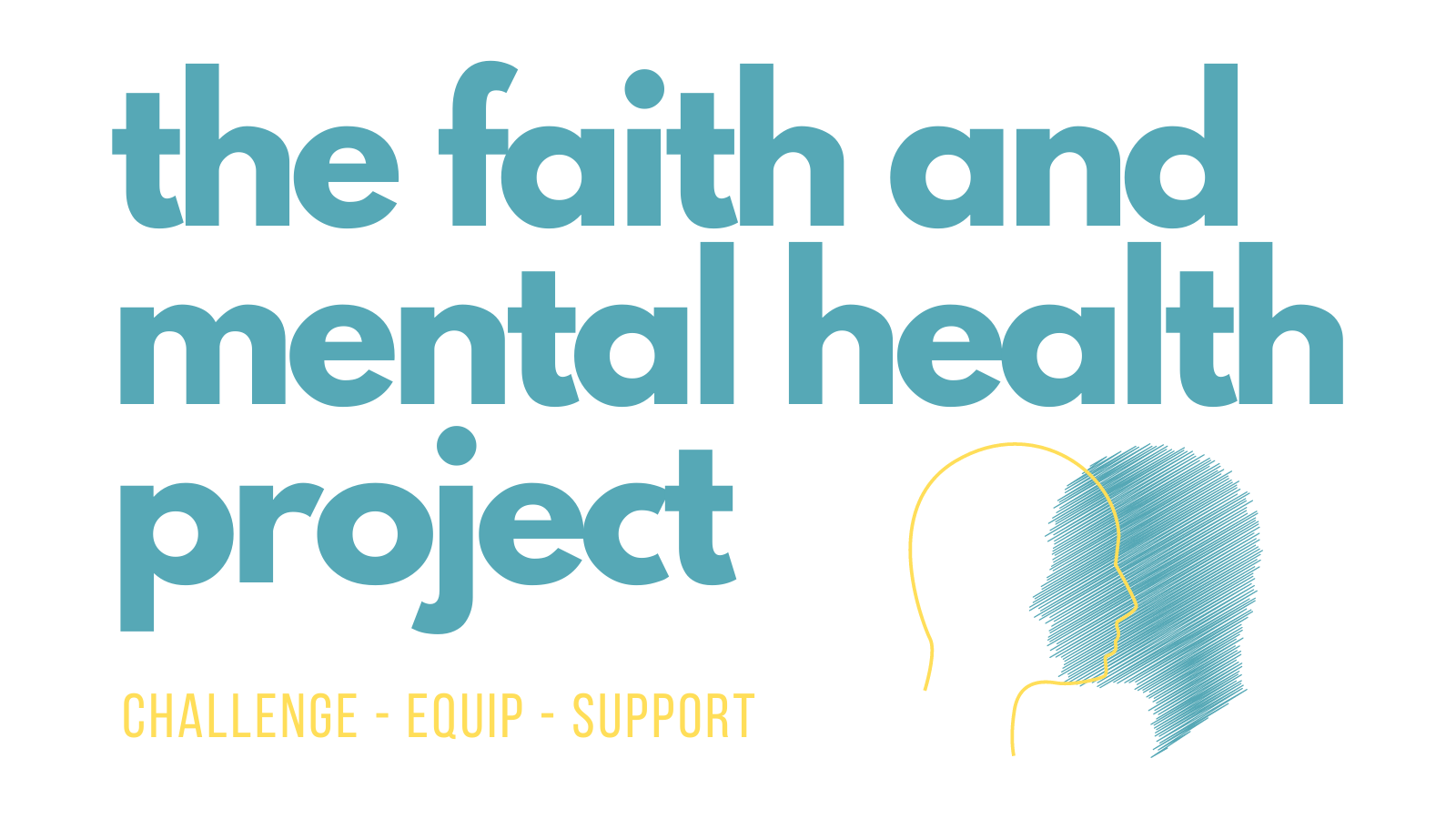 Alongside Have you seen that girl? Lindsay also now runs the Faith and Mental Health Project at