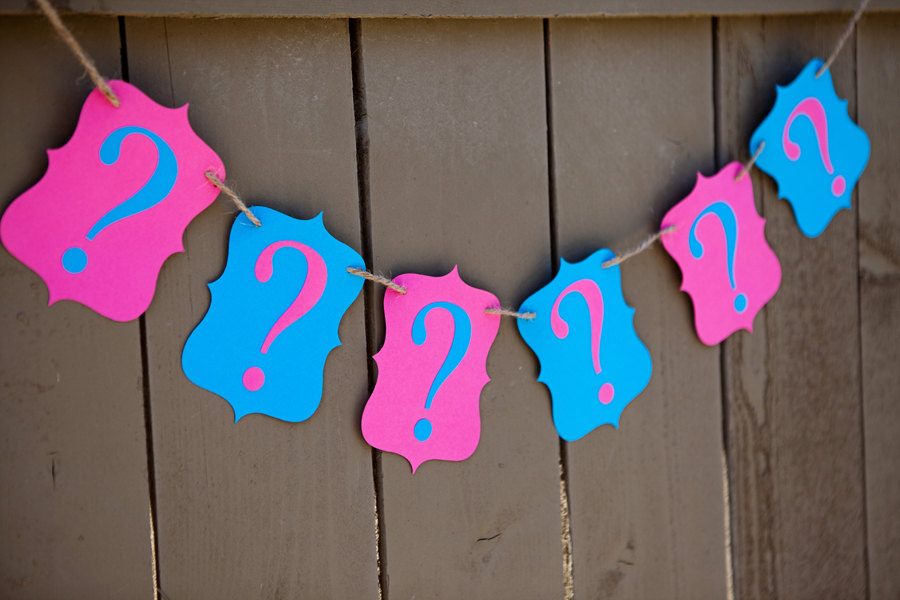 Webb Wilder – Do You Know Something (I Don’t Know)

For the last 2 years, I have felt like other mums have joined a club that I didn’t get an invite to – that they all knew something I didn’t. It’s been so disconcerting. Feeling like I am on the outside, looking into a world that I wish I could be part of, knowing I should be part of, but having no idea of the ‘secret code word’ that would allow me to get involved.

I guess in previous posts I have mentioned some of these things or hinted at these feeling.

From mid-way through my pregnancy I knew there was something ‘missing’. I read all the books, talked the talk, but I just could not get my head and heart to catch up. I didn’t have that ‘glow’ that I saw in others, internally or externally, and most of the time I forced myself to ‘put on a front’, to compensate for what was really happening inside of me.

I have watched One Born Every Minute, since Reuben was born, looking for answers. I had a planned c-section, as Reuben was breach, so I don’t know what it’s like to progress through labour. To endure until the end and then, absolutely exhausted, welcome my baby into the world with the words “it’s all worth it, just to hold him”. I missed out on that connection and experience. Instead I was handed a baby, who I doubted was mine, in a cold operating theatre. Only to have him taken from me moments later, left shivering in a sterile environment, as they stitched me up. I will let you into a secret – I feel like I failed at the giving birth process. I feel like I’m not really a mum, because all I had to endure was a needle in my back and the weird sensation of being torn apart and knit back together. I also feel like a complete failure and a useless mum because I couldn’t manage to breast feed. I watch One Born Every Minute and wish that things were different for Reuben and I, but I can’t turn back the clock.

I have hidden behind the buggy, walking the pavements, roads and Greenway, for months on end, afraid to slow down or stop. I have avoided ‘Mums and Tots’, playgroups, Rhythm and Rhyme, soft play, play parks or making any new mum friends, for fear that I will be ‘found out’. That others will see me as I see myself – not really a true mum. That they will work out that I have failed to manage the most natural of things- birth and breast feeding – which in my mind are the first ‘mum tests’. I have been terrified that everything I felt internally would emerge externally, and I would be left even more ashamed and alone.

As an aside, this week, for the first time EVER I took Reuben for coffee on my own and was surrounded by other parents, carers and children. He loved it, enjoying his milk and bun, chatting to all who passed our table. I was very nervous, but knew it was something I had to try… and I managed to survive it!!

I began to realise that something was really ‘wrong’ when it became apparent that others mum didn’t feel the way I do, about lots of things. Yes, I know most mums struggle, but somehow the depths of how I was feeling seemed deeper and darker and only to be growing with each day.

I would watch other mums in the supermarket, with more than one child, and think “How on earth did you go back to that a 2nd time”? I’d have the same reaction, when a friend said they were pregnant again – my internal question being “why?” Thinking to myself “I never want to have another child, to go through all of this again, so what is it that you know about being a mum that I don’t?” “What have you experienced, that levels out the bad days, and means that you are delighted to welcome baby 2, 3 or 4 into this world?”

I was convinced that I needed to seek help, when I saw friends on Facebook posting photos of holidays or days out with the kids, smiling and looking like life was be enjoyed and not endured. I could not understand why they were happy – they have a child/children after all!! Don’t get me wrong, I have posted those sorts of photos too – my realisation came, not in seeing their actual photos, but the reaction that they caused within me. The realisation was that I was deeply unhappy, and there seemed to be a connection to being a mum, which, until then, I had not fully accepted. At this point, I definitely knew that there was something ‘wrong’.

So, I guess my answer to my question is “yes” – you do know something I don’t know. And I’m really glad that you do. I’m relieved that being a mum is not like this for everyone. It’s actually comforting to know that for many it’s much more an experience to be enjoyed than endured. There is much I can learn from you, about being a mum and embracing this season, that I will hopefully pick up in time.  In realising all of this, I have come to accept that you do know something I don’t know, not because I am a failure and a terrible mother, but because I have PND.

But the other side of the coin is, (if you haven’t had PND) I think I know something that perhaps you don’t know – what’s it’s like to suffer, in silence, with this vile illness. I know the depths of hopeless and despair that it can drive you to. And in knowing all of this, I now have the privilege of sharing it with others, in the hope that I might help them, if they too are asking the question – “Do you know something I don’t know”?

It’s not fair to say “it’s all been worth it”, suggesting that if given the choice I’d willing go through all of this again. It is true to say, that knowing what I do now, in understanding the depths of this illness, I am determined that some good should come of my experience so far.

I’ve been thinking, maybe all of us, no matter what age and stage of life we are at, should be asking the question “Do you know something I don’t know?” And then, maybe, if we battle the fear of speaking out about our struggles, whatever they might be, we could share our knowledge and experience with each other. Maybe from that we could all find opportunities to grow. After all  – I’m absolutely sure we all know something that someone else doesn’t yet know!