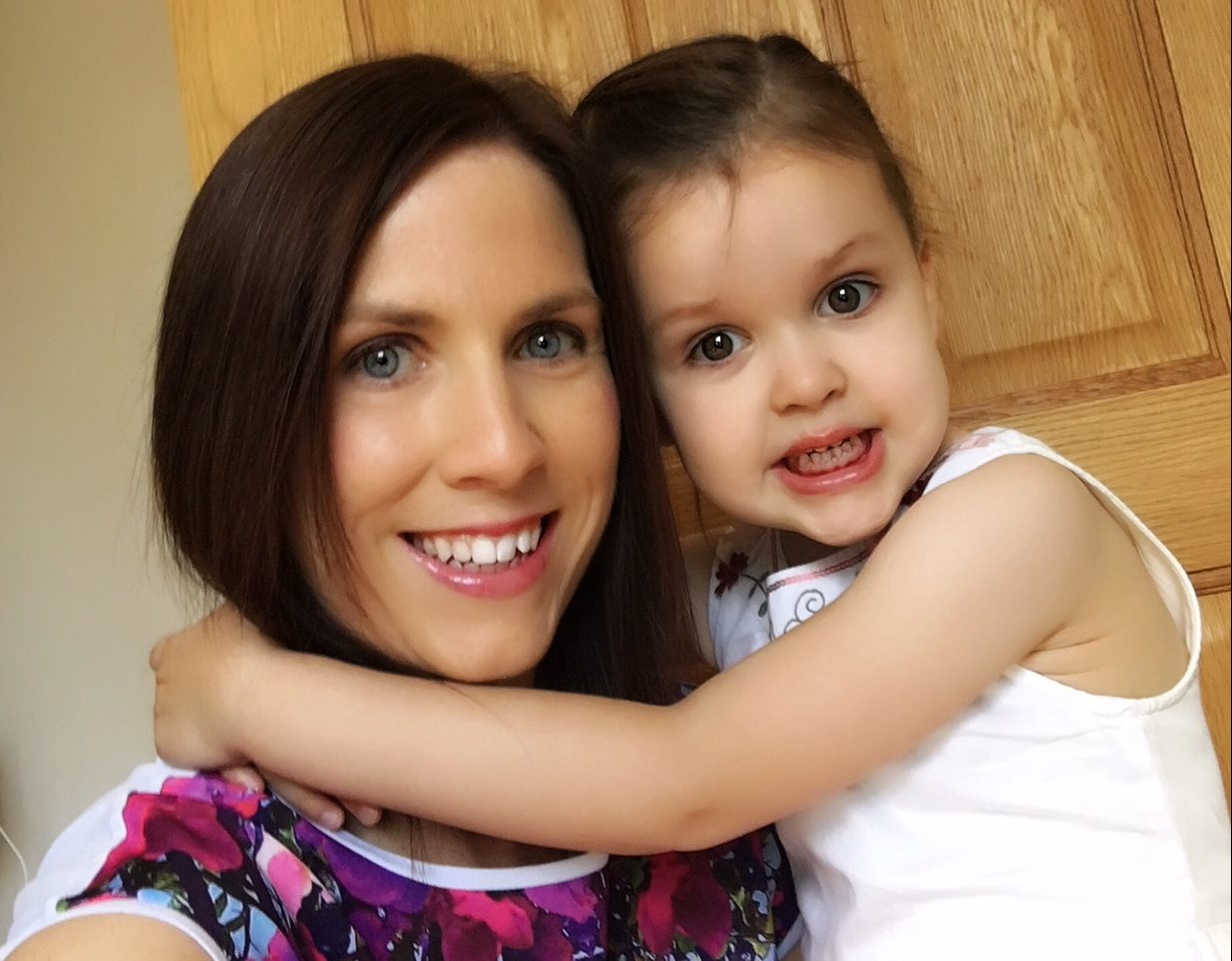 To work or not to work?

Like all children, when I was asked what I wanted to be when I grew up, the answer varied greatly from the usual options such as a teacher (like my mum) to a few more ridiculous ones such as a Vulcanologist, Meteorologist or Travel Writer. However, if my teenage self was told that at the age of 33 I would be a Stay At Home Mum, I would probably have been in great disbelief.  Both of my parents had full time jobs and from what I can remember, that was the norm amongst the parents of my friends. Therefore I never envisaged that I would be in the position of being a stay at home mum rather than having a career and maybe considering working part time instead.  In contrast, my husband grew up with his dad working long hours while his mum was at home looking after the family.  Therefore, when he would have envisaged his own family in the future, he always imagined that his wife would stay at home to look after the kids and run the house. When we had Caitlyn, just over 4 and a half years ago, I had taken a year’s maternity leave from my job and at the time I honestly had no idea what I would do when that year was up.  James was adamant that he wanted me to stay at home and that we were fortunate financially to be in a position for that to be an option. However, he said the decision was up to me as only I knew if I would be able to cope being at home and not having the structure and routine of going to work.  I chopped and changed my mind constantly as I weighed up the pros and cons of both scenarios and even the night before I went to see my boss, I rewrote my resignation letter a few times.  When I went into the meeting with my boss, I still wasn’t sure what I was going to do but I took the decision to hand in my resignation and that was it.  I was extremely lucky to be offered a few options in terms of working hours, but as we knew we wanted another baby, I didn’t want to be going back to work and then shortly heading off on another maternity leave.  It was a very strange sensation knowing that I no longer had that security of employment and that now my only job title was ‘wife and mother’.  The hardest thing to adapt to was that I was now fully reliant on my husband financially when up to that point, I had always had my own income.

Initially I kind of kept it quiet that I was a stay at home mum as I was wary about how others would react. While I was pregnant I heard all the comments such as ‘Oh, surely you’ll be going back to work as you wouldn’t want to waste your education’.  However, I recognised that for our family, me staying at home would be the best option as if I had reduced my working hours, then I would essentially be working to pay someone else to look after Caitlyn in childcare. I did enjoy my job but not all aspects of it were ideal and certainly not always family friendly in terms of hours so for numerous reasons I knew I had made the right decision and eventually I stopped trying to justify it but accept it for what it is, which is such an amazing privilege. When I had just Caitlyn, there were many days that I found myself quite lonely so was extremely thankful that my parents are retired and were about for company and support but over the years, and with the arrival of our second daughter 2 years ago, I have made some amazing ‘mummy friends’ who have eased the monotony and loneliness drastically.  Some friends have gone back to work part time and there are some who are also stay at home mums, but that support network has been invaluable for saving my sanity and even just as an excuse to get out of the house for play dates and have some form of a routine.  On the whole, I adore being with my two girls but that’s not to say that there aren’t days that I wish I was at work instead, as the monotony can be insufferable and the constant demands of these pint size humans are draining to say the least.  At work I would at least manage a hot cup of tea, eat my lunch in peace, go to the bathroom on my own and even have silence at times rather than the constant cries of ‘mummy!!!’. In this job there is no annual leave and no sick days but the bonuses outweigh the disadvantages and now that my girls are past the baby stage, those bonuses are tripled as they provide so much fun in a day, of course accompanied with about 20 meltdowns as well for good measure!

There are times I think about the type of role model I am setting for my girls. By being at home am I setting a bad example that they should aim for settling down to raise a family rather than striving to work hard to achieve good career prospects?  I’ve read the reports which suggest that girls whose mothers worked ended up with better paid jobs than those whose mothers stayed at home, whereas on the flip side of this, boys whose mothers stayed at home were more successful.  It really is a bit of a minefield and I think that in the end, what works for one family will not necessarily work for another and all we can do is strive to set the best example to our kids regardless of what our job title lists us as. My girls are now 4 and 2 with the eldest starting school in September and the youngest going to playgroup by the end of the year and I am starting to wonder about what will happen when they are in school.  James is quite happy for me to remain in my current position, (probably to ensure his dinner continues to be ready no doubt), but I’m not sure if I can see myself doing that.  Ideally I’d love to find something which I can do that fits around school hours and term time  but as to what that could be, I currently have no clue.  I recently met a friend who was telling me all about a presentation which she had done for a job interview and as she was talking, all I could think was how my brain doesn’t work in that way anymore. Ask me about milk allergies, potty training or My Little Pony and maybe I would feel confident in being able to hold a conversation to pass myself with strangers, but to talk in a professional capacity, I honestly don’t know if I could do that right now as I am out of the way of it for too long.  However, that’s a hurdle which isn’t an issue right now and something which I will have to deal with in the future when the opportunity presents itself.

Like most decisions, it is now with hindsight that I can definitely say that we made the right choice with me staying at home.  There are days that I doubt myself in my ability to do the job to the best I can but then that’s the case for any job. Whether you stay at home, work full or part time, we are all parents striving to achieve the best we can for our children. No option is easy and all come with their benefits and disadvantages but regardless of what we do, our role as a mummy has to be the most rewarding position when we get to love and be loved by these amazing little personalities.